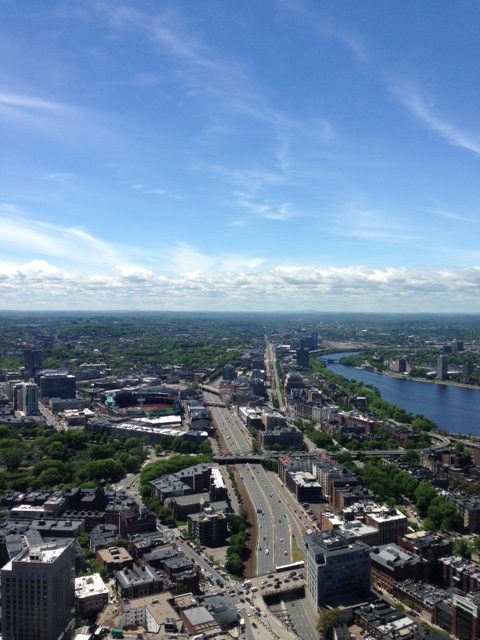 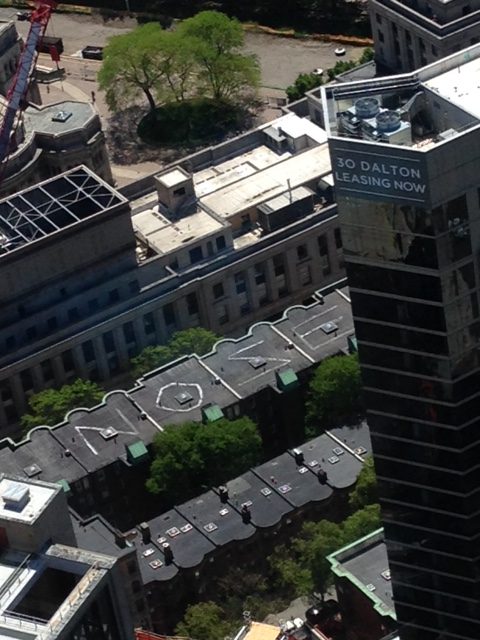 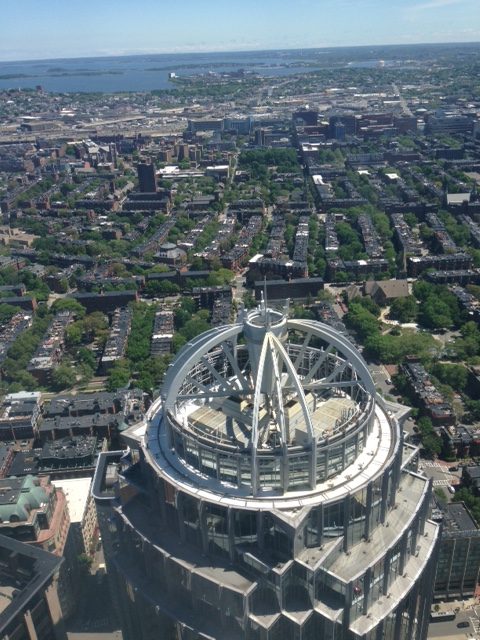 We started our Boston visit by taking the lift to the Skywalk Observatory on the 50th floor of the Prudential Building – mainly because it was within easy walking distance from our hotel. Staring out over the sprawling city it was hard to imagine the tiny little port of the 17th century. With the aid of an audio guide we were able to pick out the Charles River, THE Fenway Stadium and Logan Airport. We could see rows of elegant houses along the Charles River, lining streets carefully laid out in a grid and liberally planted with trees. And we could see the busy motorways that thread their way into the city centre to disappear underground thanks to the ambitious and mega-expensive “Big Dig” project. All around the walls of the observation deck were facts and figures relating to the waves of immigrants that populated the city, many from Ireland or Italy. The displays of suitcases and personal items brought over by immigrants made me both nostalgic and sad – reminding me strongly of my own such journeys. Before we left the deck we sat and watched a film taken by a helicopter flying over the city. The bird’s-eye view was a useful precursor to our open-topped bus tour.

Blessed with a happy disposition inherited from my Grandma, I am determined to enjoy life and to grow old disgracefully. A life-long learner, I am passionate about … END_OF_DOCUMENT_TOKEN_TO_BE_REPLACED